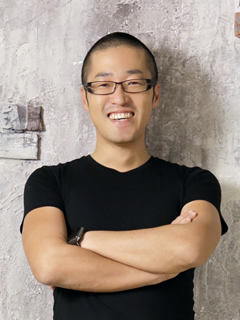 （1）
There is a mascot character called “Yuruchara” in Japan. For example, Kumamon is one of the representative ones. Kumamon is a bear mascot character from Kumamoto prefecture. Kumamon has a large black appearance with large eyes and red cheeks. Many people around the world have paid 440 billion yen for Kumamon products. One of Kumamon’s fans said. “Kumamon is very cute. My room is full of Kumamon products.”

（2）
There is a mechanism for Kumamon’s success. The Kumamoto Prefecture office has approved the use of Kumamon’s trademark and portraits by many companies. As a result, many companies developed “Kumamon” products and marketed them to the world. At first, the designer just wanted to make Kumamon popular in Japan. Gradually, Kumamon became popular all over the world. Then, it will appear at Japan Expo in France.

（3）
There is another mechanism for Kumamon’s success. It is run by a team in the Kumamoto prefecture office. Kumamon designer “Manabu Mizuno” is a member of the team. They are civil servants and know that working together is very important. They have great team play and support Kumamon’s popularity. He proved that what was impossible for individuals can be made possible for groups.